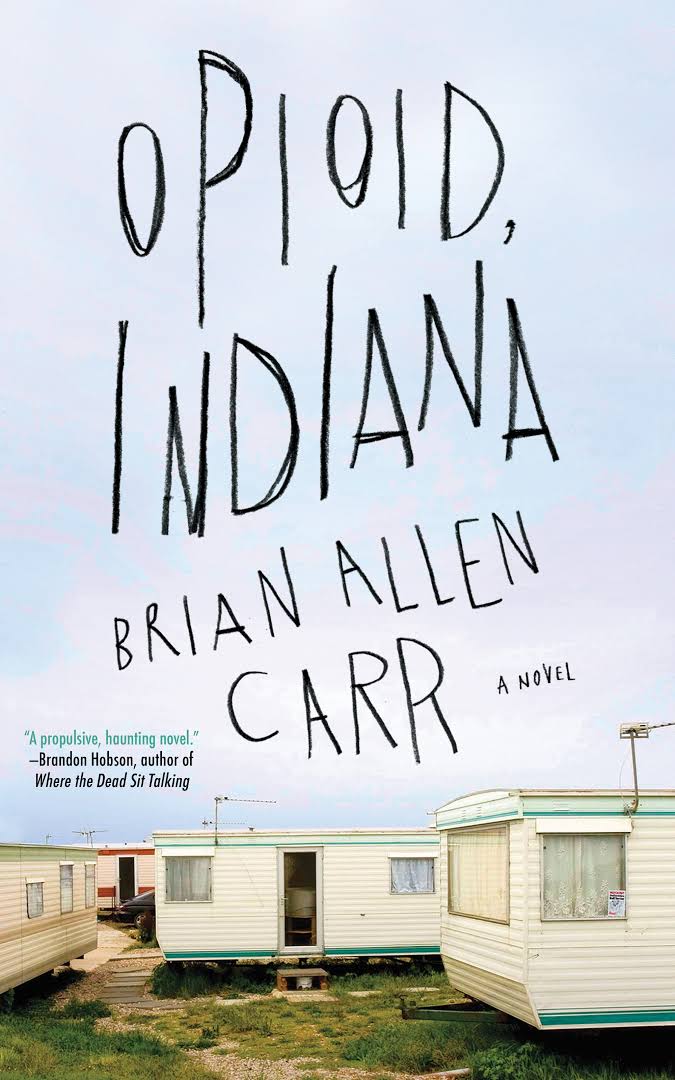 One response to “Opioid, Indiana”