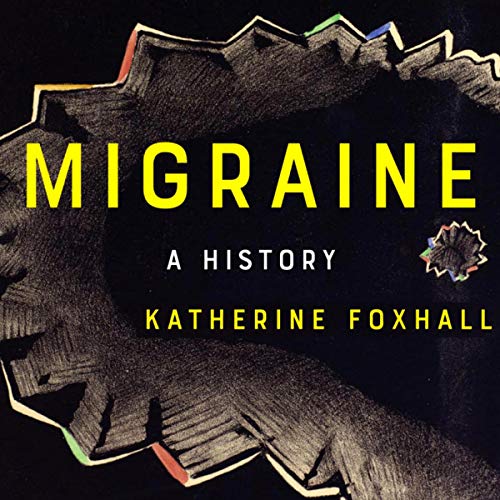 One response to “Migraine: A History”