“To the Sea” by Nikki Crutchley is a crime thriller novel about Ana and her family who live on a coastal New Zealand property they call Iluka. At 18 years old, all Ana has ever known is the house, pine plantation and cliffs overlooking the Pacific Ocean. In her family, everyone has a role to play: Ana and her mother Anahita manage the housework, her grandfather Hurley builds furniture, her uncle Dylan looks after the land and her aunt Marina organises artist retreats to supplement the family’s otherwise self-sufficient existence. Everything they need is at Iluka and there is no reason for Ana to ever leave. However, when she meets a man on the beach one day who seems to know who she is, and photographer Nikau on an artist retreat takes an interest in her family, Ana begins to ask herself questions like why she has no father. As the narrative shifts between Ana and her mother Anahita 20 years earlier, the answers to Ana’s questions grow more and more deadly.

This was a dark and tense book that showed how insidious and entrenched gender roles and violence can become in a family. Crutchley juxtaposes the sinister events of the books against an beautiful if unforgiving landscape, and I especially enjoyed her descriptions of the harsh coastline. It is a bit strange to write this, but there was considerable creativity in cruel ‘punishments’ meted out by Ana’s grandfather and some of the scenes feel etched into my memory. At the heart of this story is control, and as the book progresses it is gradually revealed why Hurley and, by extension, Anahita, are so obsessed with controlling everything and everyone in Iluka. This book is an excellent reminder of how two siblings who grow up in the same family can have radically different experiences. The different ways that Dylan and Anahita relate to their father highlights the diversity in how abuse and control can play out, even under the same roof. Crutchley prompts to the reader to think about the meaning of safety and how far is too far to keep a family ‘safe’.

Although overall this is a strong novel, there were some parts that did not feel as strong as others. Some of Ana and Anahita’s chapters probably weren’t necessary to the plot and could have been pared back to quicken the pace of the book. I also thought that some of the peripheral characters like Nikau felt a bit less developed. While I appreciate we were getting the story largely through Ana’s eyes, I think some of the later events would have felt more significant if the characters were more fleshed out. There was also a reveal at one point about a character’s identity which I had guessed way, way earlier in the book and I wasn’t sure that story arc added much either (except perhaps to reinforce the idea that people are awful and the outside world should be shut out completely).

A tense and well-written book that explores in depths the dynamics of an insular family. 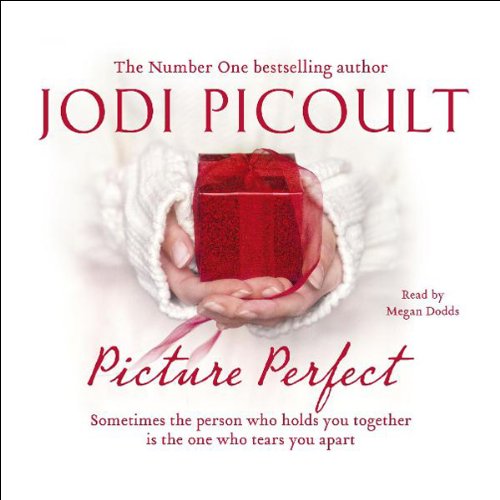