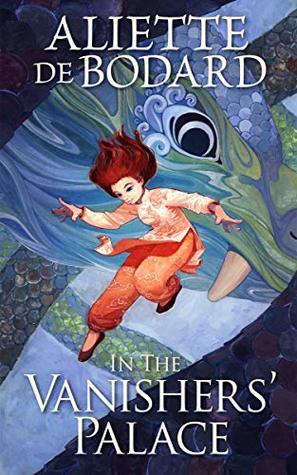 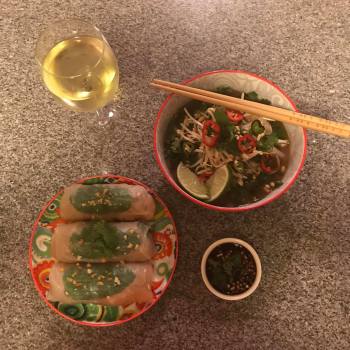 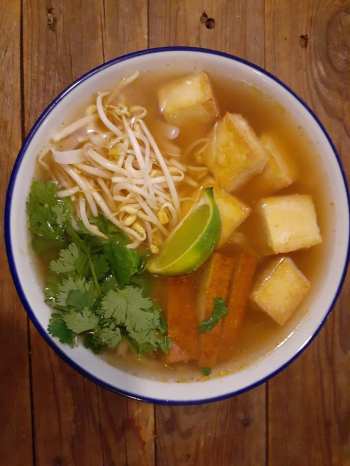 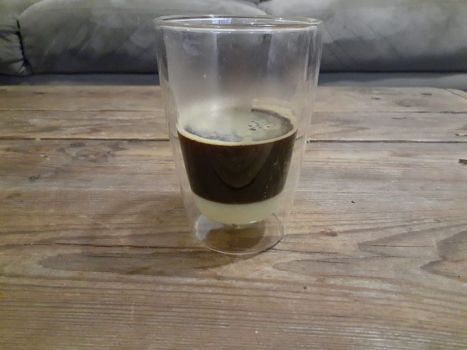 I received a copy of this book courtesy of the author. I don’t read much fiction or even historical fiction about war, so I was a little apprehensive about this one. However, when I opened the parcel and saw the little courtesy bookmark, I knew I was going to give this one a red hot go, and boy am I glad I did. 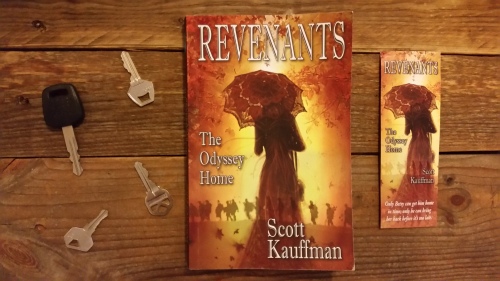 “Revenants: The Odyssey Home” by Scott Kauffman is a historical fiction novel set in a small town in the USA in the 1970s. Betsy, a high school sophomore cheerleader, is upset when her brother returns to fight in the Vietnam War, and is devastated when he doesn’t come home. As she starts to drift in school, her principal gives her an ultimatum: either she volunteers as a candy striper at the local veterans hospital, or she repeats her sophomore year. Although initially repulsed by the horrific injuries suffered by the young men there, Betsy perseveres and finds herself a niche. However, that’s not all she finds, and what she anticipated to be a boring summer turns into a hunt to solve the mystery of a nameless, faceless patient.

This book reads like a slice of time. Kauffman has an incredibly immersive style of writing, and uses slang from the era and local turns of phrase effortlessly in a manner reminiscent of Daniel Woodrell or Irvine Welsh. This is more than a story about war. This is a story about trauma: about the physical and emotional effects of war that trickle down through lives, families, and even through generations. I really learned a lot about this book. You can be as anti-war as you like, as I am, but that doesn’t erase the fact that war still happens and people still suffer. You don’t have to support war to support those people at risk of poverty, homelessness, disability, mental health issues and suicide. Betsy is a really great character who Kauffman imbues depth, complexity and flaws and he balances the mystery plot with the social commentary perfectly.

This was a really standout take on the impact of war and it really opened my eyes in more ways than one.