Novel about coming to terms with a genetic illness 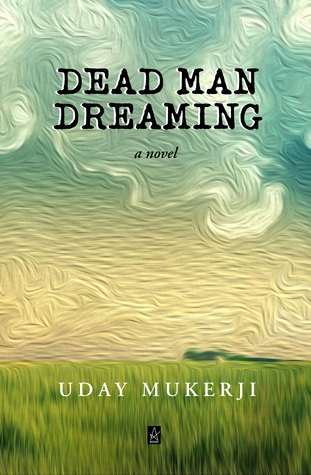 “Dead Man Dreaming” by Uday Mukerji is a novel about a man called David who is going through the final interviews for a prestigious position at a Canadian hospital as a heart surgeon. However, when the panel ask him a question about whether or not he has Huntington’s Disease, David is taken by surprise. Suddenly he is forced to confront the possibility that, like his father, he has Huntington’s Disease and impact it could have on his career, relationship and desire to have children. David’s drastic life changes as a result have him seeking and finding fulfilment in new places.

Mukerji is a clear, realistic writer with believable characters and premise. This is an interesting book that raises a number of pertinent ethical questions: is it reasonable to ask people about their genetic information during a job interview where hereditary conditions may impact performance? is it reasonable to encourage, or even require, people to undergo genetic testing prior to having children? These are questions that David himself ponders as he comes to terms with taking his own genetic test. Mukerji also asks the reader about openness in relationships, and the extent to which we need to make time to communicate with our partners and be honest with them.

The only thing that I found a bit challenging was that Mukerji relies heavily on David’s thoughts as a narrative device, and a not insignificant proportion of the book is David going over events and conversations again and again and mulling over his own worries. While this is probably a very accurate depiction of what it would be like for a real person in David’s situation, there were times where I felt the book needed a little more plot or conversation to help propel the story along.

A well-written story that explores issues arising from testing for hereditary conditions from a number of angles.